Quotas has also been measuring domestic delivery times in Slovenia.

Pošta Slovenije commissioned us for the first time in 2005 and did so again in 2015. Many thousands of test mailings are have been sent annually between household and corporate panelists. Analogously to our other letter transit time measurements, we have created mail flows that are representative of the different letter types and mailing options.

In addition to evaluating delivery times we also collect data on specific stages of a postal route. The QuoTrax®-system, a technology developed by Quotas, makes use of special transponders enclosed with the test letters to record the different stages of the route from the first mile (in the postbox) via Pošta Slovenije sorting centers to the last mile (delivery to a household’s letterbox).

As a key indicator we record and report the percentage of letters that actually reach the recipients one day after posting them (J+1). The first study was implemented in accordance with the European standard EN 13850 and has been annually audited by an independent auditor.

On behalf of Asendia Quotas was monitoring the quality of the logistic network for several years. For transport as well as for distribution Asendia is learn more »

Deutsche Post: bulk mail transit times The aim of this two-part measurement system is to look in detail at the receipt and learn more » 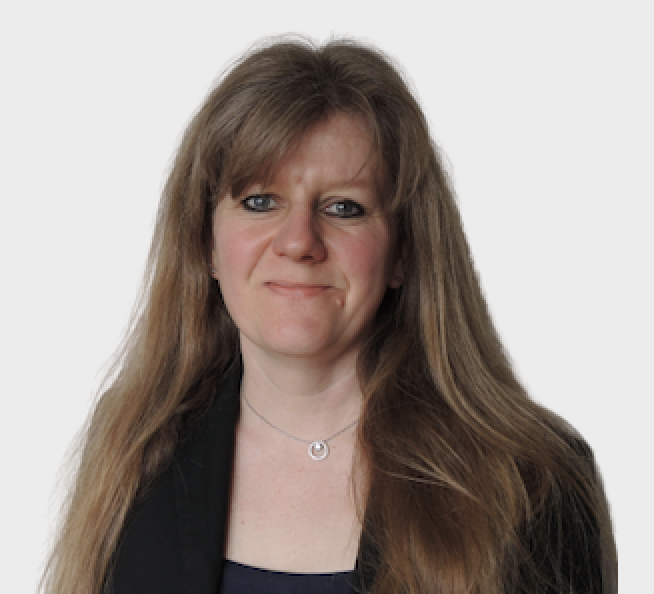